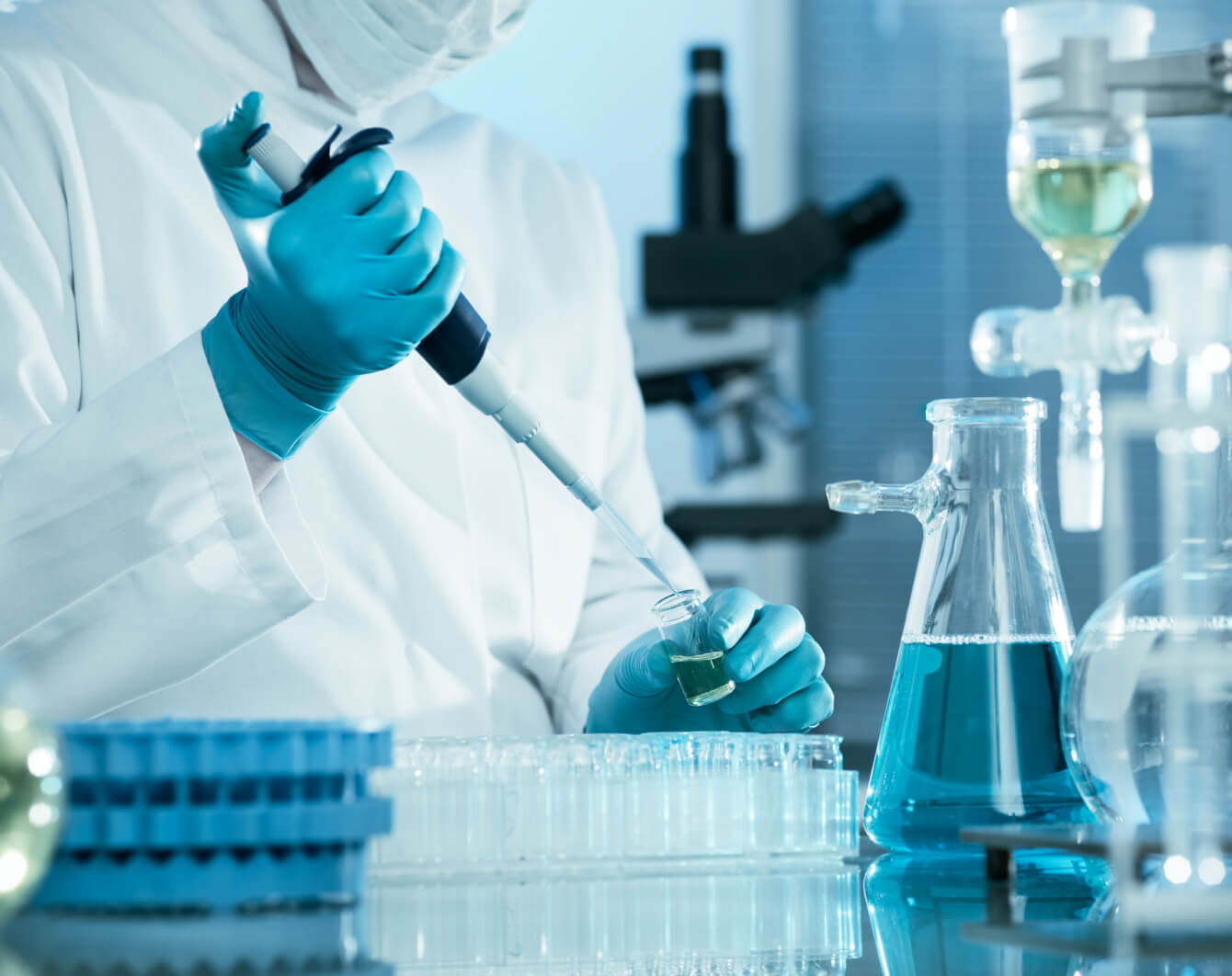 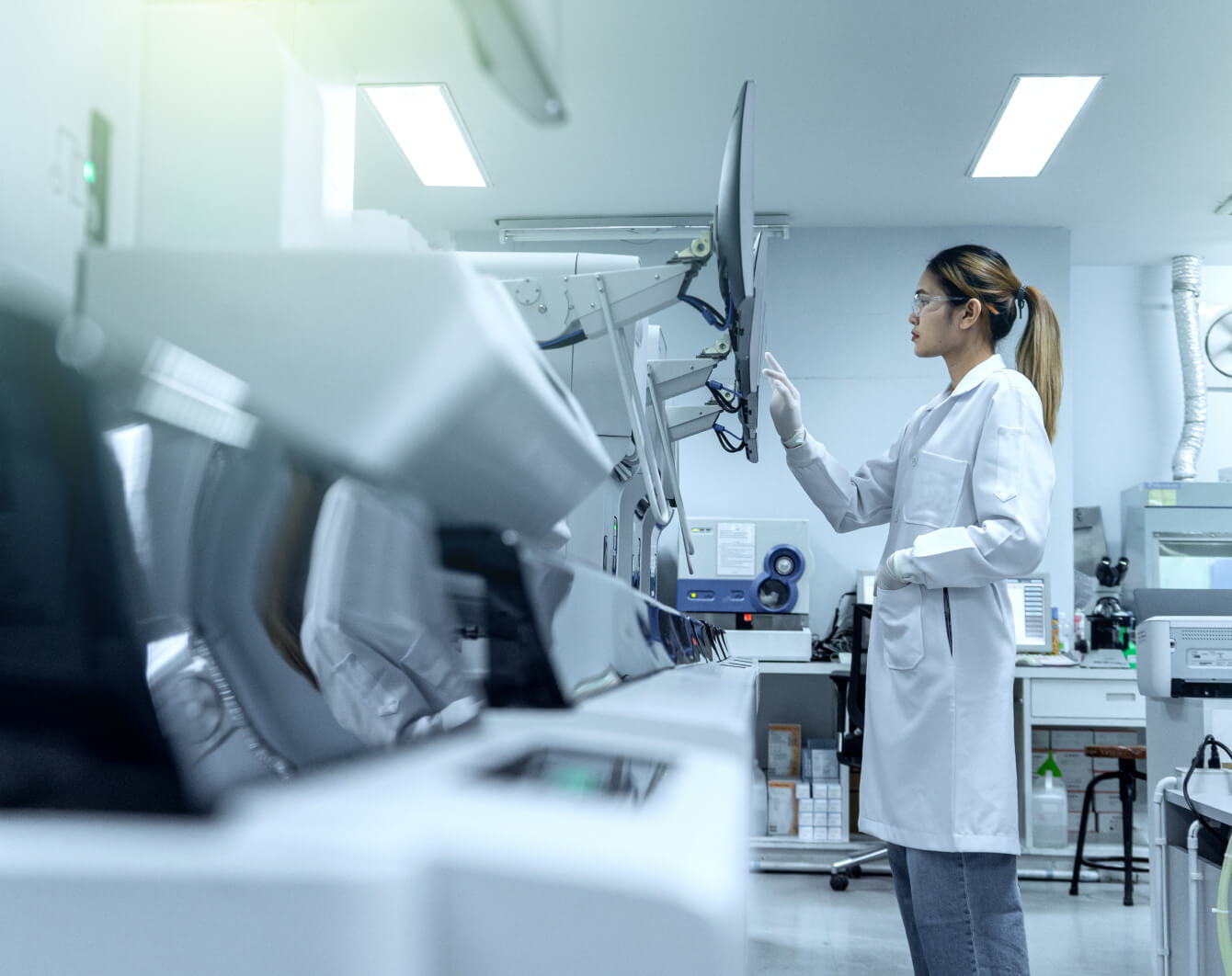 Neuropharmacology is one of the newer fields of pharmacology.  The first drug specifically designed from scratch for a neuropharmacology use was fluoxetine (Prozac) in the Selective Serotonin Reuptake Inhibitor or SSRI class.  Prior to the advent of fluoxetine, there were a number of drugs which were used to modulate norepinephrine, dopamine receptors in the brain to treat psychiatric disorders, but none of these older drugs were specifically indicated in particular to treat psychiatric disorders.

Today, there are about a dozen different SSRI drugs which have fallen in the footsteps of fluoxetine are ubiquitously prescribed and FDA indicated for many different indications including depression, anxiety, and even for shyness.  With broad indicating as these almost it doesn’t take a psychiatrist specializing in depression or a neuropharmacology expert to prescribe or recommend SSRIs — almost type of physician may prescribe these serotonin-modulating drugs.  Today, these drugs are highly advertised on television and there are hundreds of millions of individuals patients worldwide who are taking either the brand-name or very inexpensive generic version these drugs on a long-term basis, with no clear motivation to ever stop taking them.

The indication of serotonin-modulating drugs for depression was never intended to be indefinite, as there can be significant, and deadly adverse effects to taking these drugs on a long-term basis.  Of these many different adverse effects, there is one that most notably not adequately warned about: Birth Defects.

Despite the fact that Serotonin-reuptake inhibitors have been on the market since the 1990s it is only within the past few years that SSRIs have been implicated by neuropharmacology experts  in causing birth defects.  The mechanism for this is plausible:  Serotonin plays a role both in the body and separately in the brain.  In order for a drug to have an effect on the brain, it must be able to cross or be transported across the blood-brain barrier.  Specialized pharmacology must be implemented in order to make a drug absorbable into every kind of tissue in the human body, including the blood-brain barrier.  In a related manner that drugs cross the blood-brain barrier, serotonin-reuptake inhibitors also cross the placental barrier in pregnant women where it has the potential to have an effect on a fetus.

Animal models have taught us that serotonin receptors play a fundamental role very early in fetal development.  Studies conducted by neuropharmacology experts have shown that in some animal species, serotonin and serotonin receptors begin playing a role in as little as one week following zygote formation (following fertilization). Therefore, if these drugs are given to human mothers during early fetal development, right when serotonin receptor formation is occurring in the fetus, AND permeate the blood-brain barrier AND permeate the placental barrier (as these drugs are designed to do) that they have the clear potential to cause pharmacological effects on the fetus in the for of birth defects, including an entire litany of malformations, cognitive deficits or even autism.

It is almost impossible to find clinical trials which specifically and prospectively conduct tests in pregnant women because of the ethics involved in conducting such a trial and the likely difficulty in recruiting such a population.  Today neuropharmacology experts have claimed that birth effects which have been specifically attributed solely to the use of serotonin-modulating drugs.

Most pharmaceutical companies still consider these drugs to be pregnancy category “C” which denotes that it is unclear whether or not SSRIs cause birth defects.

If you are interested in contacting a neuropharmacology expert, an expert on birth defects, or an expert in SSRI drugs Contact Us Here. 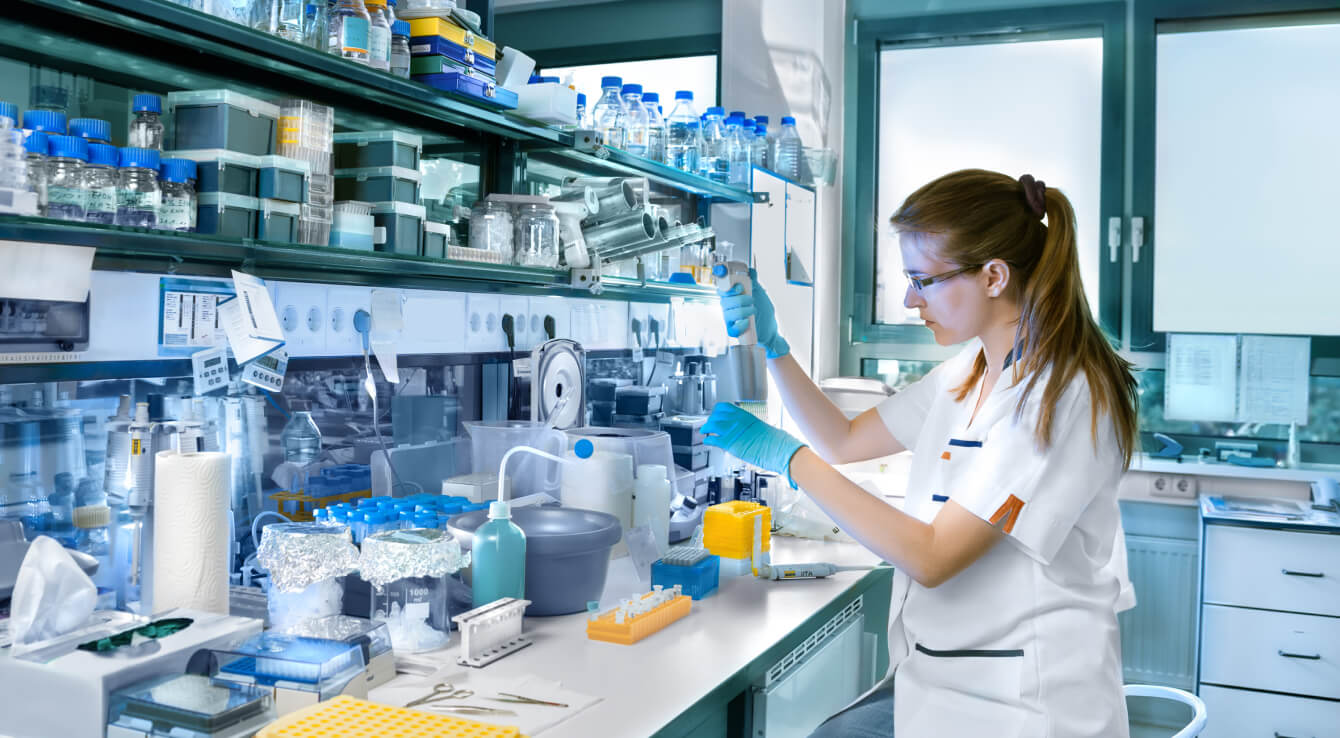