A reviewing FDA medical officer will recognize that no drug is safe in the sense of being entirely free of adverse effects. The FDA Code of Federal Regulation (CFR) refers to the “safety” of a drug for the uses recommended in labeling.

The relative safety of a drug has been interpreted as meaning that the benefits of a drug outweigh its risks for its indications. The safety review process, however, is not truly a “risk-benefit analysis,” but rather is the part of the NDA review that assesses and describes the risks of the drug.

It is important for an FDA reviewer to, while reviewing drug safety, also consider whether or not to pool data across studies submitted for the safety review. The FDA commonly implements an integrated safety review.

Speak to an FDA Expert HERE.

The pooling method refers to combining all data and analyzes pertinent to an especially important safety issue (for instance, hepatic toxicity).

Vastly different results can occur depending on which approach the FDA Medical Officer chooses, presenting a statistical dilemma, potentially affecting the outcome of the FDA expert review.

In assessing either serious or severe adverse events, there are two distinct scenarios: Primarily there are the events readily recognized as consequences, or possible adverse reactions to treatment because they are not expected in the patients being examined in the study. 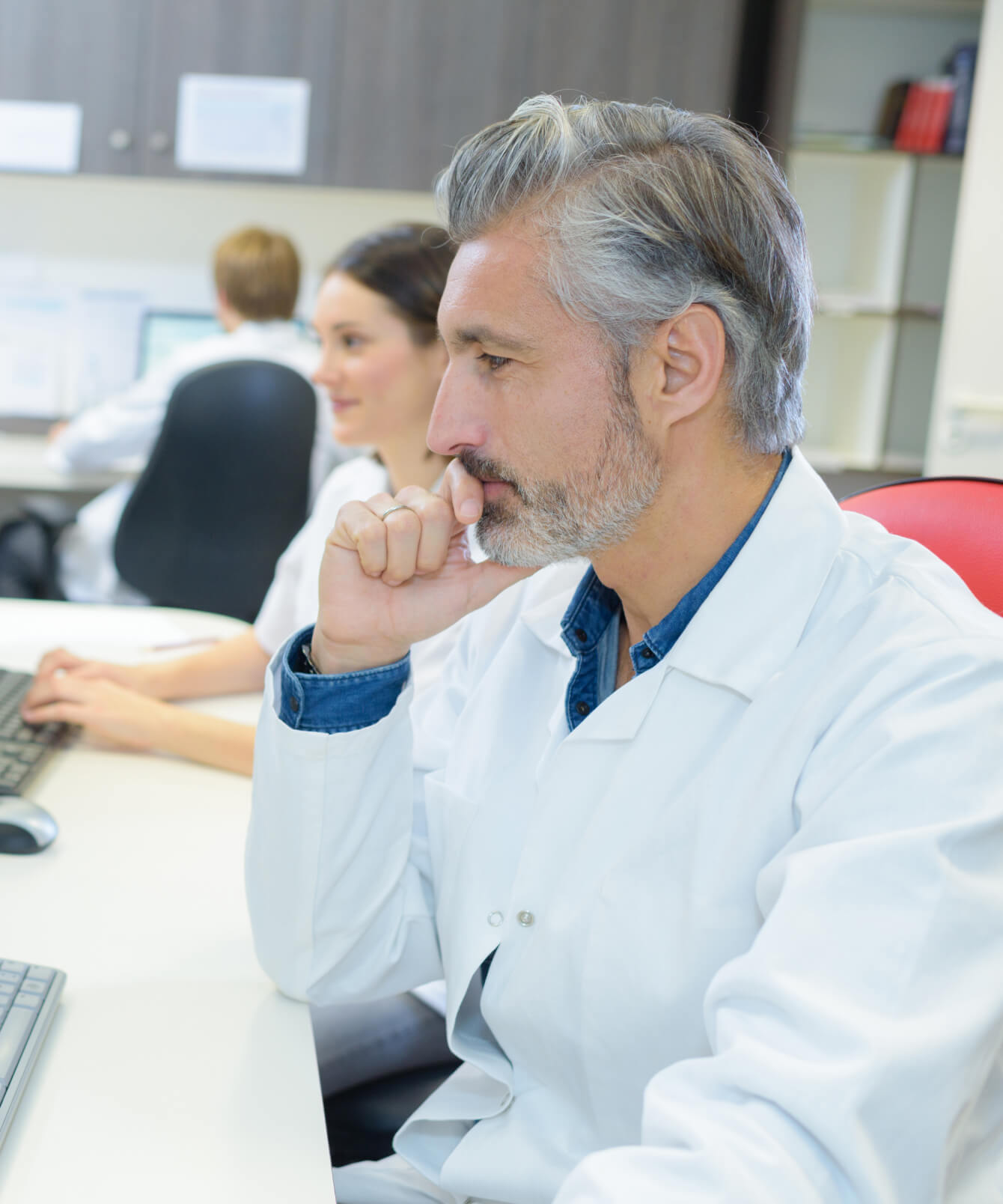 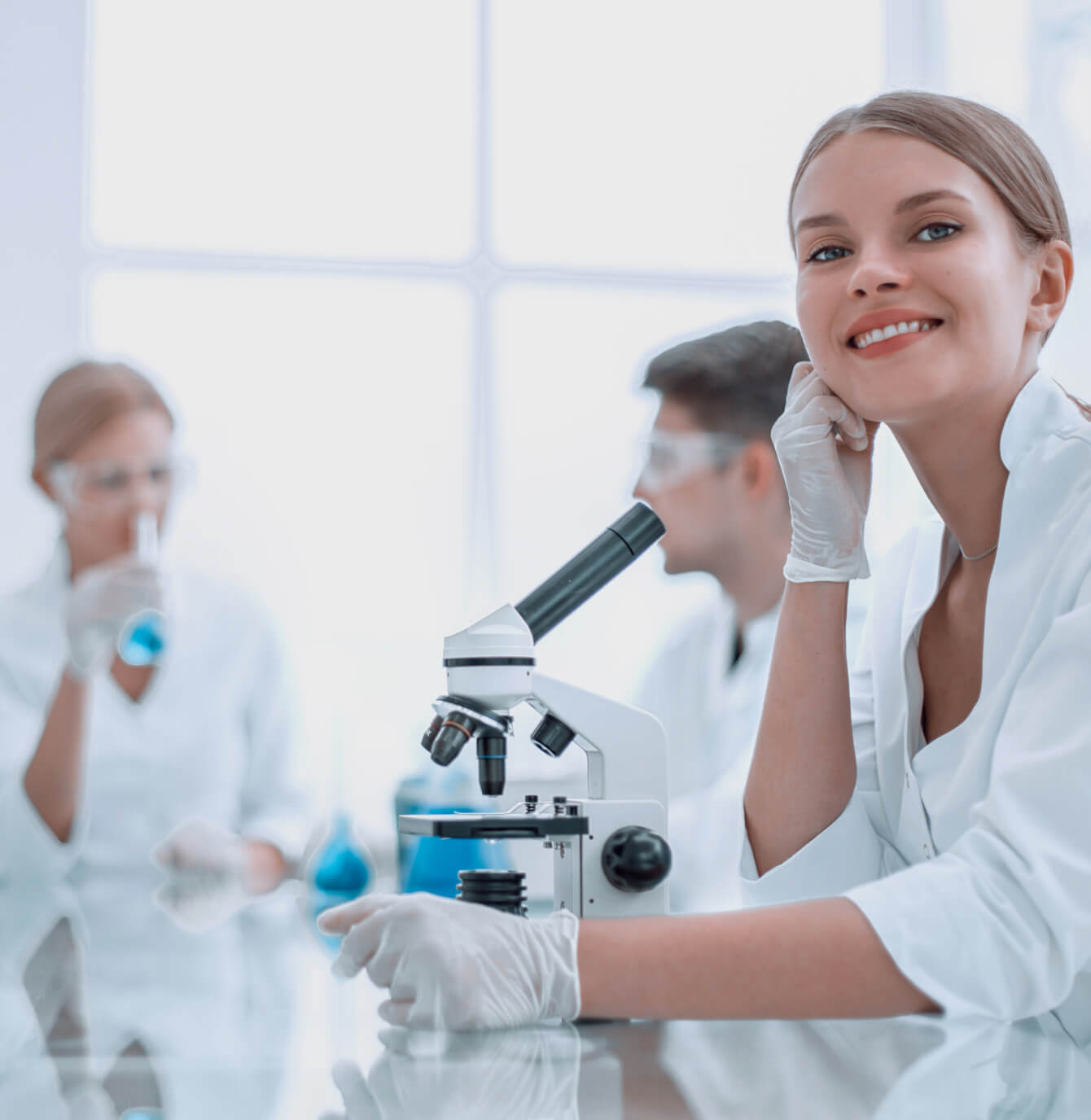 Additionally and of particular importance, are serious adverse events that are not so readily attributed to the drug because they can occur in the absence of the drug.

An example of this would be a negative event due to the underlying condition in the population being studied (for example, falls or MVEs in an elderly population).

Adverse events due to drug administration will typically involve the kidney, liver, blood, skin or heart rate/rhythm. Other adverse effects can be harder to attribute to a drug.

The history of the relatively late recognition of psoriasiform rashes and sclerosing serositis from practolol, a beta-blocker now off the market due to its link to oculomucocutaneous syndrome (sclerosing peritonitis syndrome) which was not linked to any other beta blocker, retroperitoneal fibrosis with methysergide (Sansert), pulmonary hypertension with aminorex and other appetite suppressants, thromboembolic disease with oral contraceptives, endometrial cancer with post-menopausal estrogens, suicidal ideation with interferons, and more recently, “phen-fen” valvulopathy which was attributed to the fenfluramine component used for clinical obesity and non-clinical weight loss, illustrates this problem.

The most difficult safety scenario for an FDA Medical Officer to recognize is when the adverse event is a result of the underlying condition.

Historically, it was not immediately apparent that many drugs for heart failure caused increased incidents of the same kinds of death seen with the underlying disease (for instance, due to progressing dysrhythmias or heart failure), that anti-dysrhythmic medications could provoke new dysrhythmias.

In another case, interferons lead to depression in cancer or multiple sclerosis patients that are conditions already associated with depressed moods.

Although it can be difficult, a pharmaceutical expert should be able to differentiate the complex effects of a drug on the immune or other impaired systems, in patients with cancer or HIV infection.

At one point, an end-stage drug for (stage IV) rheumatoid arthritis, called azaribine (Triazure), was approved by an FDA pharmacology expert and a medical officer despite an increased incidence of blood clots seen during Phase 3 testing because it was believed those arterial thrombi observed during the trial were simply due to the underlying rheumatoid condition itself.

It wasn’t until the drug was widely used after approval that a disproportional number of uncommon thrombotic events, (such as a digital artery clot) that the drug was recalled by the FDA.

In the same manner, drugs for seizures or depression must be carefully analyzed with respect to causing sudden death because patients with these diagnoses already have a disproportionately higher incidence of death from their underlying condition. 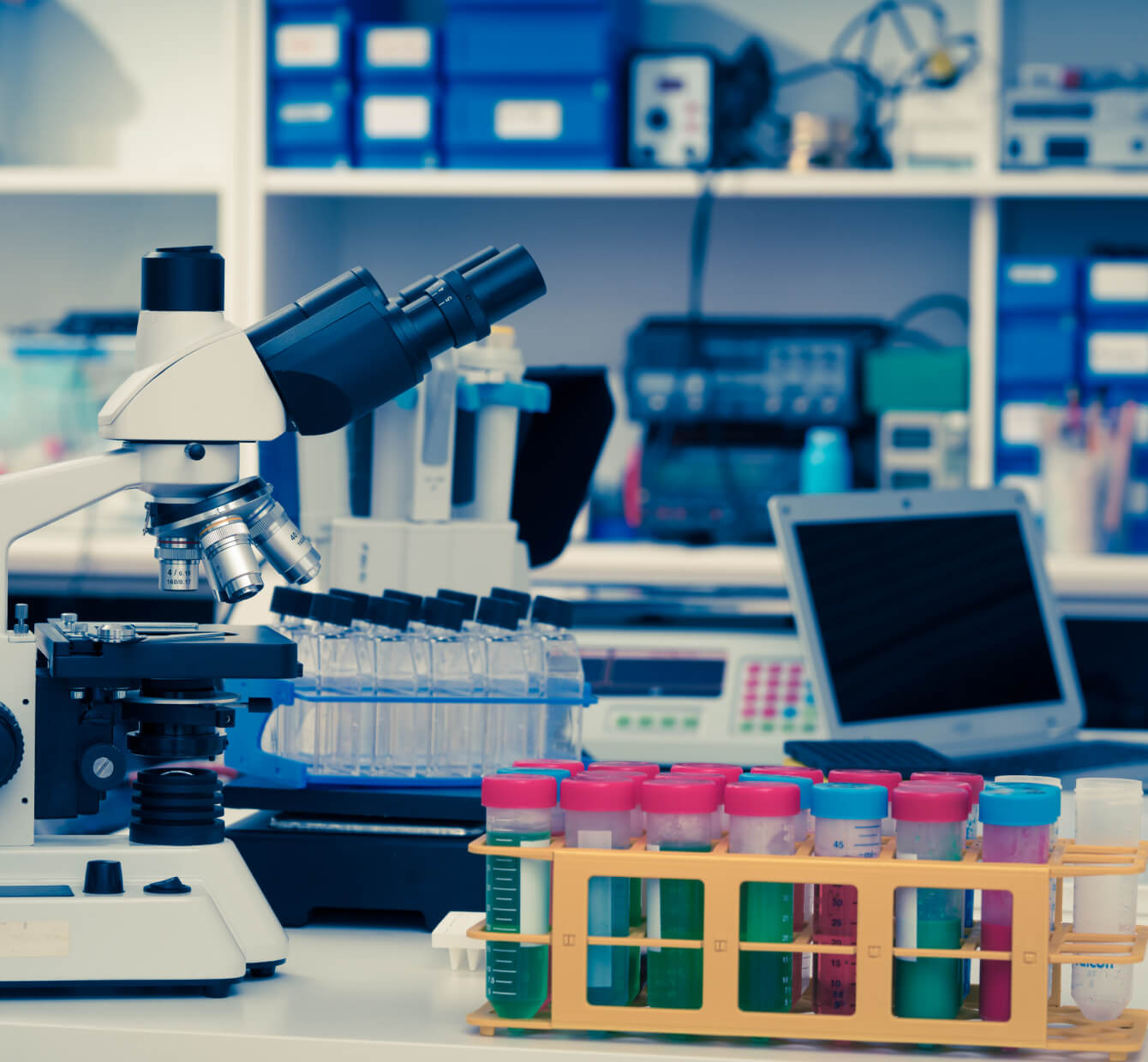 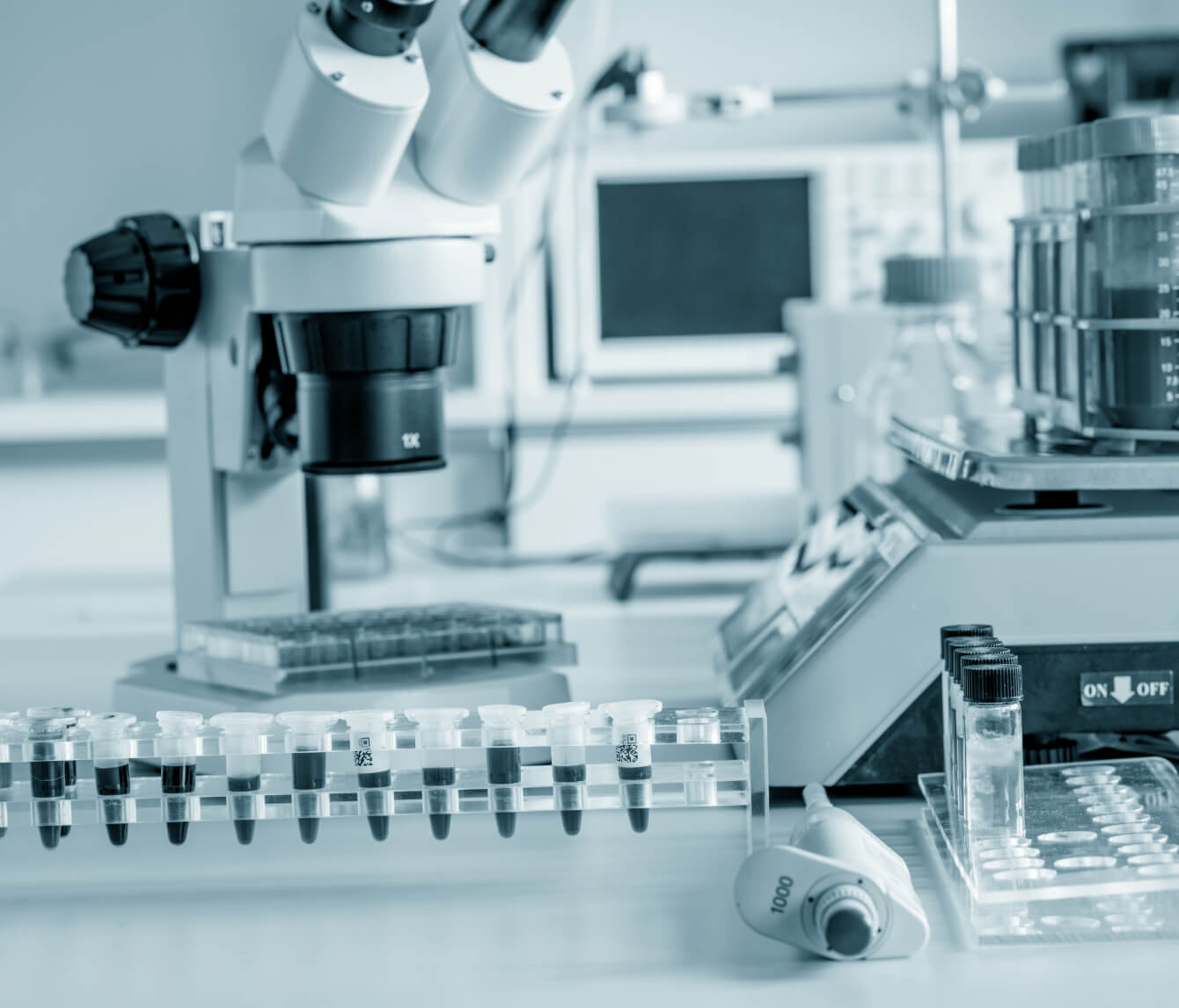 Historically, the only way to isolate such adverse reactions is through special large safety trials with a large n-value.

There is no simple answer to these difficult assessments, but an experienced FDA consultant would be able to suggest an approach, specifically through a thorough examination of the adverse event and all patient data.

Only large controlled trials can elucidate whether or not a drug will cause an increased rate of adverse events, and a pharmacology expert will be able to consider whether such a trial is even necessary.

Depending on the adverse event, there are surrogate biomarkers that can predict injury.

For instance, an increased rate of hepatic enzyme elevations accompanied by a small number of cases in which bilirubin increases accompany an enzyme elevation can predict the occurrence of more serious liver injuries in patients.

A firm stance has not been reached by the FDA in this matter, as a rhabdomyolysis expert would be needed to define the actual incidence because rhabdomyolysis is poorly defined within the medical literature. In the same regard, visual field changes may foreshadow irreversible peripheral vision loss.

Call us today and speak with our experts